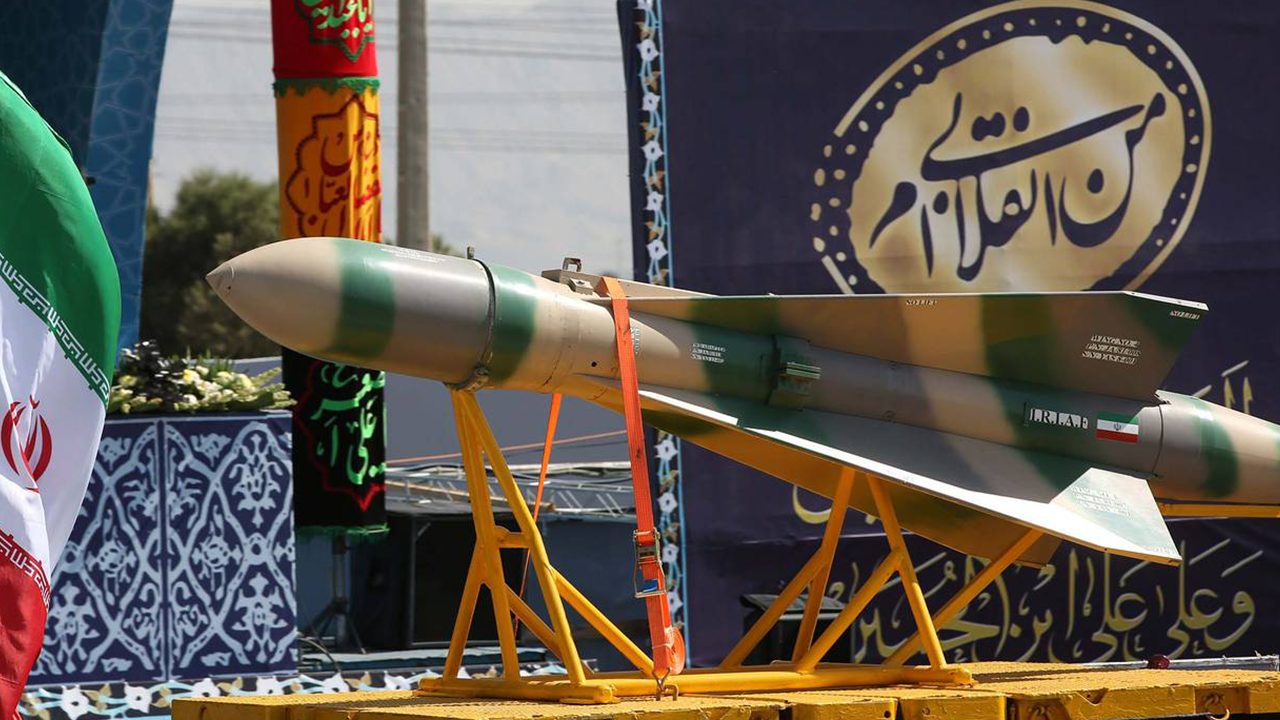 The idea of ‘decertifying’ the agreement but staying in it is too cute by half. Trump should cut cleanly.

This article appeared in The Wall Street Journal on September 29, 2017. Click here to view the original article.

‘Cut, and cut cleanly,” Sen. Paul Laxalt advised Ferdinand Marcos in 1986, urging the Philippine president to resign and flee Manila because of widespread civil unrest. The Nevada Republican, Ronald Reagan’s best friend in Congress, knew what his president wanted, and he made the point with customary Western directness.

Mr. Trump’s real decision is whether to fulfill his campaign promise to extricate America from this strategic debacle. Last week at the United Nations General Assembly, he lacerated the deal as an “embarrassment,” “one of the worst and most one-sided transactions the United States has ever entered into.”

Fearing the worst, however, the deal’s acolytes are actively obscuring this central issue, arguing that it is too arduous and too complex to withdraw cleanly. They have seized instead on a statutory requirement that every 90 days the president must certify, among other things, that adhering to the agreement is in America’s national-security interest. They argue the president should stay in the deal but not make the next certification, due in October.

This morganatic strategy is a poorly concealed ploy to block withdrawal, limp through Mr. Trump’s presidency, and resurrect the deal later. Paradoxically, supporters are not now asserting that the deal is beneficial. Instead, they concede its innumerable faults but argue that it can be made tougher, more verifiable and more strictly enforced. Or, if you want more, it can be extended, kicked to Congress, or deferred during the North Korea crisis. Whatever.

As Richard Nixon said during Watergate: “I want you to stonewall it, let them plead the Fifth Amendment, cover up, or anything else if it’ll save it—save the plan.”

Mr. Trump should not be deceived. The issue is not certification. The issue is whether we will protect U.S. interests and shatter the illusion that Mr. Obama’s deal is achieving its stated goals, or instead timidly hope for the best while trading with the enemy, as the Europeans are doing. It is too cute by half to employ pettifoggery to evade this reality.

U.N. Security Council Resolution 2231 embodies the deal and includes two annexes: the Joint Comprehensive Plan of Action itself, and a statement by the other negotiating parties on “transparency . . . creating an atmosphere conducive” to full JCPOA implementation. Resolution 2231, the JCPOA and the statement were all crafted word-for-word with Iran (with Russia and China acting as Tehran’s scriveners on the statement), as was the cash-for-hostages swap Mr. Obama sought desperately to conceal. This packaging is more than a diplomatic nicety. It means Iran’s ballistic-missile program is integral to the deal—fittingly, since Iran’s missiles would deliver its nuclear warheads.