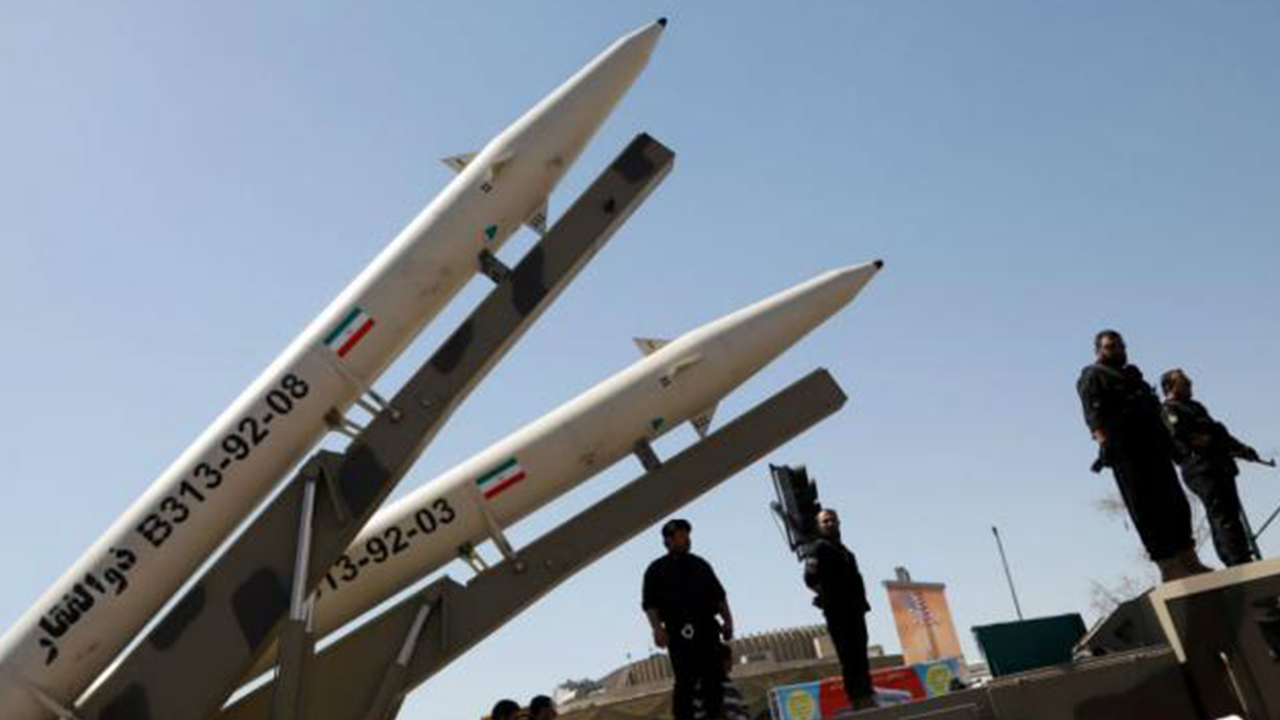 This article appeared in The Hill on October 9, 2017. Click here to view the original article.

President Trump will address U.S. policy toward Iran on Thursday, doubtless focusing on his decision regarding Barack Obama’s badly flawed nuclear deal. Key officials are now briefing Congress, the press and foreign governments about the speech, cautioning that the final product is, in fact, not yet final. The preponderant media speculation is that Trump’s senior advisers are positioning him to make a serious mistake, based on their flawed advice. Wishful thinking about Iran’s mullahs, near-religious faith in the power of pieces of paper, and a retreat from executive authority are hallmarks of the impending crash.

In short, Obama’s Iran nuclear deal is poised to become the Trump-Obama deal. The media report that the president will not withdraw from the Joint Comprehensive Plan of Action (JCPOA), but instead, under the misbegotten Corker-Cardin legislation, will “decertify” that it is in America’s national interest. Congress may then reimpose sanctions, or try somehow to “fix” the deal. Curiously, most of the suggested “fixes” involve repairing Corker-Cardin rather than the JCPOA directly.

Sure, give Congress the lead on Iran. What could go wrong? Whatever the problem with Iran, Congress is not the answer. No president should surrender what the Constitution vests uniquely in him: dominant power to set America’s foreign policy. In the iconic Federalist Number 70, Alexander Hamilton wrote insightfully that “decision, activity, secrecy and dispatch” characterize unitary executive power, and most certainly not the legislative branch. President Trump risks not only forfeiting his leading national-security role, but paralysis, or worse, in the House and Senate.

If Congress really wants to “fix” Corker-Cardin, the best fix is total repeal. The substantive arguments for decertifying but not withdrawing are truly Jesuitical, teasing out imagined benefits from adhering to a deal Iran already treats with contempt. Some argue we should try provoking Iran to exit first, because our withdrawal would harm America’s image. This is ludicrous. The United States must act in its own self-interest, not wait around hoping Iran does us a favor. It won’t. Why should Tehran leave (or even modify) a deal advantageous beyond its wildest imagination?

This “shame” prediction was made against Washington’s 2001 unilateral withdrawal from the Anti-Ballistic Missile Treaty, and proved utterly false. America’s decision to abrogate the hallowed “cornerstone of international strategic stability” produced nothing like the storm of opprobrium Anti-Ballistic Missile Treaty adherents predicted. No nuclear arms race followed. Instead, withdrawal left the United States far better positioned to defend itself against exactly the threats Iran and others now pose.

Some say that trashing the deal will spur Iran to accelerate its nuclear-weapons program to rush across the finish line. Of course, before the JCPOA, Iran was already party to the Nuclear Non-Proliferation Treaty, which barred it from seeking or possessing nuclear weapons, but which it systematically violated. JCPOA advocates are therefore arguing that although one piece of paper (a multilateral treaty, no less) failed to stop Iran’s nuclear quest, the JCPOA, a second piece of paper, will do the trick, with catastrophic consequences if we withdraw. Ironically, these same acolytes almost invariably concede the JCPOA is badly flawed and needs substantial amendment. So they actually believe a third piece of paper is required to halt Iran. Two are not enough. This argument flunks the smile test: Burying Iran in paper will not stop its nuclear program.

Iran’s ability to “rush” to have nuclear weapons existed before the deal, exists now, and would exist if America withdrew. The director of the Atomic Energy Organization of Iran said recently it would take a mere five days for Iran to resume its pre-deal level of uranium enrichment. This rare case of regime honesty demonstrates how trivial and easily reversible Iran’s JCPOA concessions were. What alone deters an Iranian “rush” is the threat of preemptive U.S. or Israeli military strikes, not pieces of paper.

Nor will U.S. withdrawal eliminate valuable international verification procedures under the JCPOA. In fact, these measures are worse than useless for nonproliferation purposes, although they serve Iran well. By affording the appearance of effective verification, they camouflage Iran’s active, multiple violations of United Nations Security Council Resolution 2231: on uranium-enrichment levels, advanced-centrifuge research, heavy-water production and missile programs. The International Atomic Energy Agency recently admitted explicitly it has no visibility whatever into weapons and ballistic-missile work underway on Iran’s military bases.

It is simple common sense that Iran would not conduct easily discoverable weapons-related work at already-known nuclear sites like Natanz and Esfahan. Warhead design and the like are far more likely at military sites like Parchin where the IAEA has never had adequate access. No wonder the IAEA is now barred from Parchin.

It is not just weapons-related work the JCPOA fails to uncover. Substantial uranium-enrichment production and research are also far more likely at undeclared sites inside Iran or elsewhere, like North Korea. This is the lesson Tehran learned after Israel destroyed the nuclear reactor under construction by North Koreans in Syria in 2007.

Nor will abrogating the deal somehow induce Iran to become more threatening in the Middle East or in supporting global terrorism than it already is with the JCPOA in force. Consider Tehran’s belligerent behavior in the Persian Gulf, its nearly successful effort to create an arc of control from Iran through Iraq and Syria to Lebanon, threatening Israel, Jordan and the Arabian Peninsula, and its continued role as the world’s central banker of international terrorism. The real issue is how much worse Iran’s behavior will be once it gets deliverable nuclear weapons.

I have previously argued that only U.S. withdrawal from the JCPOA can adequately protect America from the Iranian nuclear threat. Casuistry deployed to persuade President Trump to stay in the deal may succeed this Thursday, but it does so only at grave peril to our country. This is no time to let our guard down.