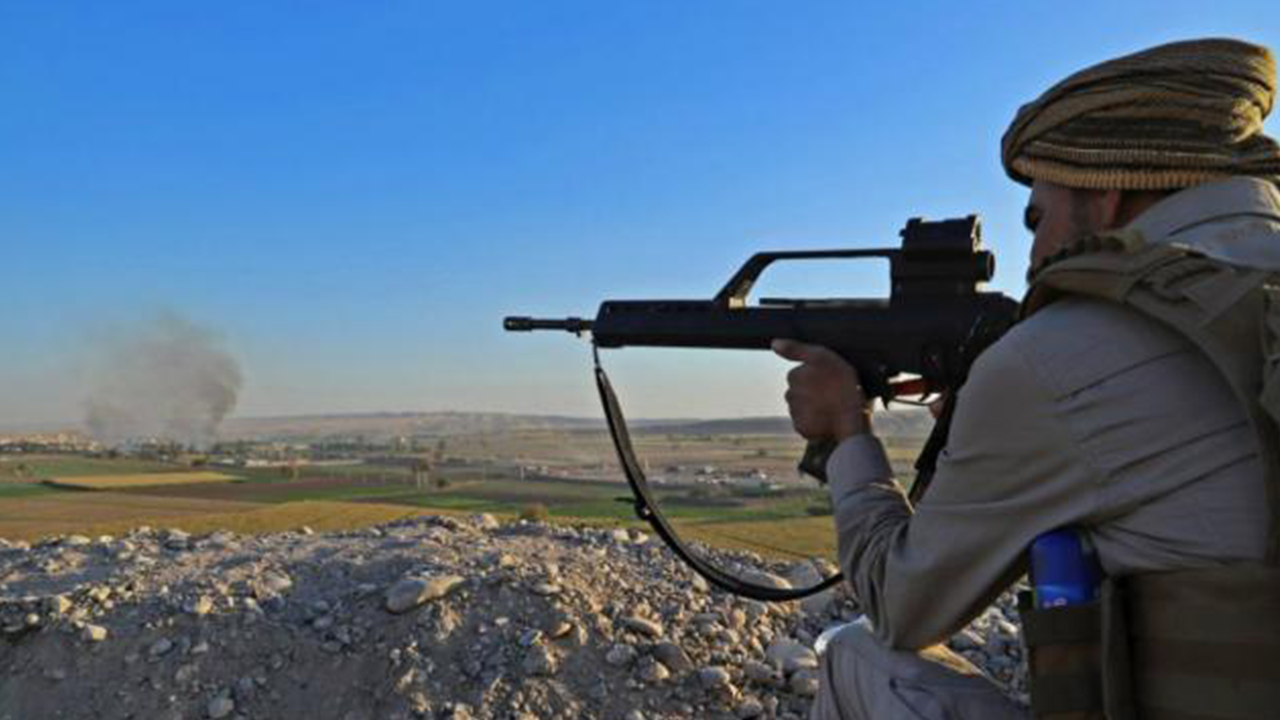 This article appeared in The Hill on October 23, 2017. Click here to view the original article.

The fall of Raqqa, capital of the Islamic State’s “caliphate” in Syria and Iraq, is unarguably an important politico-military milestone, albeit long overdue. Nonetheless, ISIS, a metastasized version of Al Qaeda, remains a global terrorist threat, and prospects for Middle Eastern stability and security for America’s interests and allies are still remote.

Even as ISIS was losing Raqqa, Iraqi regular armed forces and Shia militia were attacking Kirkuk and its environs, held by Iraqi Kurds since June 2014, when ISIS burst out of Syria and seized large swathes of territory from Baghdad’s collapsing army.

The battles for Raqqa and Kirkuk reveal much about the mistakes in U.S. strategy for defeating ISIS, and the consequences of not supporting Iraqi Kurdish efforts to establish an independent state. The two battles are closely related, proving again the historical reality that the Middle East is replete with multi-party, multi-dimensional conflicts, and contains more troublemakers than peacemakers.
Most importantly for Washington, Raqqa and Kirkuk demonstrate that Tehran’s malign regime is on the march, while American policy stands in disarray, even while President Trump rightly condemned Iran’s continued regional belligerency and support for global terrorism. How this came to be is a lesson in bureaucracy. Existing policies, on auto-pilot as always when new presidents take office, especially when Republicans replace Democrats, persisted after Jan. 20, without being subjected to searching review and modification.

Had the incoming Trump administration immediately reversed Barack Obama’s support for the Baghdad government, effectively a satellite of Tehran’s mullahs, we would not be, as we are now, objectively supporting Iran’s hegemonic regional ambitions. President Trump did order a faster operations tempo against ISIS, and made significant changes in the rules of engagement for U.S. military activities.

Unfortunately, however, he was apparently not given the option to dump Obama’s strategy of relying on regular Iraqi government troops and Shia militia, both dominated by Iran. Of course, Iraqi and Syrian Kurds could not have defeated ISIS alone, despite receiving U.S. advice and equipment and carrying a major part of the hostilities. The new administration should have pressed other Arab states, including Egypt and Saudi Arabia, in addition to Syrian opposition forces, to take more substantial military roles.

The result is that, today, as the ISIS caliphate disintegrates, Iran has established an arc of control from Iran through Iraq to Assad’s regime in Syria to Hezbollah in Lebanon. If this disposition of forces persists, Iran will have an invaluable geo-strategic position for possible future use against Israel, Jordan or the Arabian Peninsula’s oil-producing monarchies. Thanks to Obama and the bureaucracy, the United States seemingly has no post-Raqqa politico-military policy, allowing Iran greater regional dominance by default.

Iran’s grand strategy became even more evident in the swift pivot of significant military resources from the anti-ISIS campaign to the anti-Kurd campaign, resulting in Kirkuk’s capture. Iraq’s government and its sycophants have said the Kirkuk assault was necessitated by Iraqi Kurdistan’s overwhelming vote for independence on Sept. 25. In fact, the referendum merely provided a pretext, not the reason, for the Iran-directed military action.

The real reason was that ISIS’s impending demise freed up regular and militia forces for what could be just the first stage in an Iranian effort to re-subjugate Iraqi Kurds to Baghdad. (To be sure, the Kurds themselves may have been partially responsible for their Kirkuk defeat. Conflicting media reports indicate that one Kurdish faction may have tried to cut a deal with the Baghdad — and implicitly Tehran — authorities, leading to Kurdish resistance around Kirkuk melting away.)

U.S. strategy, designed under Obama but continued by default under Trump, thus focused on one war while Iran was preparing for or waging three wars. Unfortunately, the cliché fits all too well: Washington is playing checkers while Tehran is playing not merely chess, but three-dimensional chess.

America saw only the war on ISIS and the need to destroy the caliphate. Iran shared that objective, but also prepared for two future conflicts: one against Israel and the Arab monarchies on a “southern front,” and another against the Kurds, on a “northern front.” Even as U.S.-directed mopping-up operations against ISIS continue, Iran is executing its two follow-on strategies, most visibly to the north against the Kurds, but perhaps even more significantly in the long term to the south.

There, Iran is continuing the long struggle for hegemony within Islam and in the broader Middle East, Shia against Sunni, Persian against Arab. Israel is just unlucky enough to be in the middle, not to mention being a prime target for Iran’s nuclear-weapons program.

Russia is also benefitting from America’s Middle East myopia. Moscow built from scratch a new air base at Latakia in Syria and increased its overall regional influence to levels not seen since Egypt’s Anwar Sadat expelled Soviet advisers in the 1970s. Russia’s next objectives are not yet clear, but the 180-degree reversal of more than four decades of successful U.S. efforts to keep Russia from meddling in the Middle East is stunning and dangerous.

President Trump must not allow bureaucratic inertia to block his efforts against Iran’s threat. Washington should recognize Kurdish independence and urgently supply training and equipment, particularly armor and artillery which the Kurds need to withstand the U.S. equipment previously supplied to Baghdad’s forces.

Moreover, U.S. efforts to pressure Iran are undercut if the Europeans, through trade and investment, are propping up the ayatollahs. The administration should not allow the Europeans a free ride, but should instead pressure them to reduce their business dealings with the mullahs.