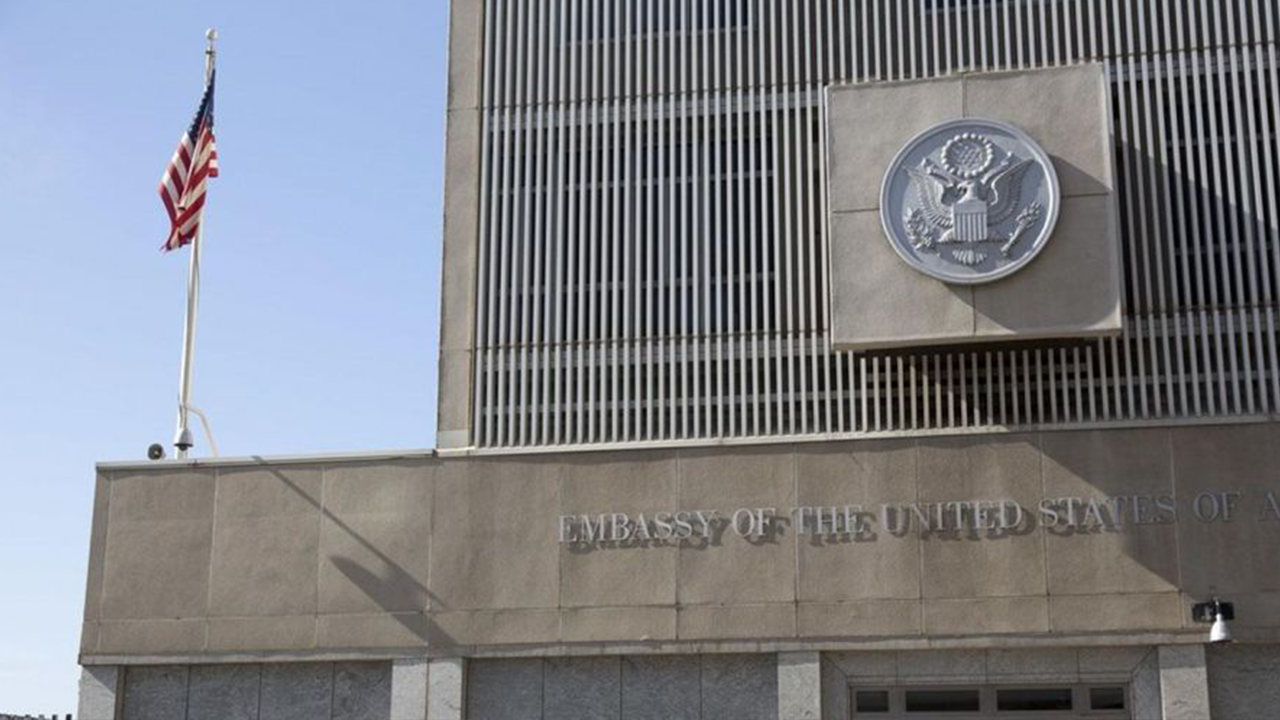 America’s embassy in Israel should be moved to Jerusalem – NOW

This article appeared in FoxNews.com on November 8, 2017. Click here to view the original article.

Whether to move America’s embassy in Israel from Tel Aviv to Jerusalem has long been a subject of political debate in the U.S. and abroad. It’s time now to resolve the debate by recognizing Jerusalem as Israel’s capital city and relocating our embassy there on incontestably Israeli sovereign territory.

This relocation would be sensible, prudent and efficient for the United States. It would not adversely affect negotiations over Jerusalem’s final status or the broader Middle East peace process, nor would it impair our diplomatic relations among predominantly Arab and Muslim nations.

Over the years, as with many other aspects of Middle Eastern geopolitics, a near-theological view has developed here and abroad about the impact of moving the U.S. embassy. Now is the ideal time to sweep this detritus aside and initiate the long-overdue transfer.

Common sense dictates that America’s overseas diplomats should be located near the seat of government to which they are accredited, giving them proximity to political leaders and major government institutions. This also puts our diplomats near representatives of political, economic and social interests in the nations where the diplomats serve.

If the Middle East peace process is such a delicate snowflake that the U.S. embassy’s location in Israel could melt it, one has to doubt how viable it truly is.

Despite modern transportation and telecommunications capabilities, distance from the seat of government still imposes costs in time and resources, not to mention aggravation, on our diplomats in Israel. There is still no substitute for personal contact, face-to-face communications and easy accessibility – especially in times of crisis – with host-government officials and political leaders.

It’s legitimate for Congress to raise budgetary issues regarding both existing operations and the costs of a new embassy. Here, the verdict is clear. Congress staked out its position in the Jerusalem Embassy Act of 1995, with overwhelming bipartisan majorities in both the House and Senate.

Locating a new U.S. embassy in indisputably Israeli territory would be straightforward. Israel’s government has designated a site in Jerusalem’s Talpiot neighborhood, held in Israeli hands since the nation gained independence in 1948, for our new embassy.

Despite the overwhelming diplomatic and managerial advantages of relocating our embassy, numerous political issues have been advanced for keeping it in Tel Aviv. Some of these arguments are offered in good faith, including by those who wish Israel no harm.

But let’s be honest; many of these arguments are made for precisely the opposite reason – to continue to deny to Israel the acknowledgment that it is a legitimate state with a legitimate capital. There is a sense that perhaps repeating the arguments over time can make them more persuasive than their underlying merits.

The United States should treat respectfully all legitimate opinions regarding the embassy move. But we must not be held hostage to the misconceptions of those wishing neither us nor Israel well.

We should not discount our ability to justify our actions, even against propagandists attempting to falsify our intentions and integrity. Succumbing to threats for decades shows precisely the opposite about the character of our nation. It shows us susceptible to intimidation on the embassy location issue and, therefore, potentially also susceptible to intimidation on others.

Where the U.S. locates our embassy in Israel is a matter for America and Israel to decide.

One argument against moving the U.S. embassy is that so doing would prejudice the final status negotiations over Jerusalem. This argument is, at best, disingenuous. No serious proposal has ever suggested building embassy facilities anywhere east of the Green Line into territory Israel captured in the Six-Day War in 1967, in an area known as East Jerusalem.

Instead, proposals call for our embassy in the western portion of Jerusalem that has been Israel’s capital for as long as Israel has existed as a modern state. This is territory that Israel will hold unless its most ardent opponents get their wish and Israel is eradicated. Ironically, despite being the first country to recognize the new State of Israel in 1948, America has never formally recognized its sovereignty over any part of Jerusalem.

The origin of the opposition to establishing foreign embassies in Jerusalem stems from United Nations General Assembly Resolution 181, adopted in November 1947, creating three entities out of what remained of Great Britain’s Palestinian Trusteeship: an Arab state, a Jewish state, and “the Special International Regime for the City of Jerusalem.”

Resolution 181 designated Jerusalem as a corpus separatum – a Latin term meaning a city or region given special legal and political status different from the surrounding area, but not considered an independent city-state. Jerusalem was placed under the authority of the U.N. Trusteeship Council – the U.N. Charter body administering, among other things, former mandates under the League of Nations.

Today, just weeks before Resolution 181’s 70th anniversary, it is a dead letter. Whatever else Jerusalem’s final status may be, there is no serious advocacy that Jerusalem be internationalized, and no real-world possibility that it will happen.

Nonetheless, the lingering effects of the internationalization idea persist in the contention that uncertainty exists over whether any part of Jerusalem will ultimately become Israel’s capital city.

In April this year, Russia’s Foreign Ministry announced that: “We reaffirm our commitment to the U.N.-approved principles for a Palestinian-Israeli settlement, which include the status of east Jerusalem as the capital of the future Palestinian state. At the same time, we must state that in this context we view west Jerusalem as the capital of Israel.”

Moscow’s frank acknowledgement of Jerusalem’s status as Israel’s capital, and the near-total absence of reaction around the world – especially in the Middle East – evidences the reality into which a U.S. decision to relocate its embassy would fall.

If Russia can accept that Jerusalem is Israel’s capital without receiving massive blowback, then surely so can the United States.

The second argument against relocation of the U.S. embassy is that the broader Middle East peace process would be adversely impacted. Palestinian negotiator Saab Erekat said last December, for example, that moving the embassy would cause the “destruction of the peace process as a whole.”

Surely, quite apart from being the kind of threat we should treat with disdain, this argument proves too much to swallow. Given the amount of economic and military assistance Washington has supplied to Israel over the years – not to mention huge amounts of private donations and humanitarian assistance from U.S. citizens – American support for the permanence of modern Israel should not be surprising.

If the Middle East peace process is such a delicate snowflake that the U.S. embassy’s location in Israel could melt it, one has to doubt how viable it truly is. This question calls for realism, not the overheated rhetoric we have heard too often.

Washington’s role as honest broker in the peace process will not be enhanced or reduced in the slightest by moving our embassy to Jerusalem. To say otherwise is to mistake pretext for actual cause.

Moving our embassy may produce new talking points for those who have never reconciled themselves to Israel’s existence in the first place, but it will not “cause” any change in the existing geopolitical state of play.

Finally, we hear constantly the argument that concedes an eventual decision to relocate the U.S. embassy in Israel, but pleads that “right now” is not the correct time. This approach argues for a temporary deferral of the move, but curiously, “temporary” deferral has now lasted for nearly 70 years. We hear it still today.