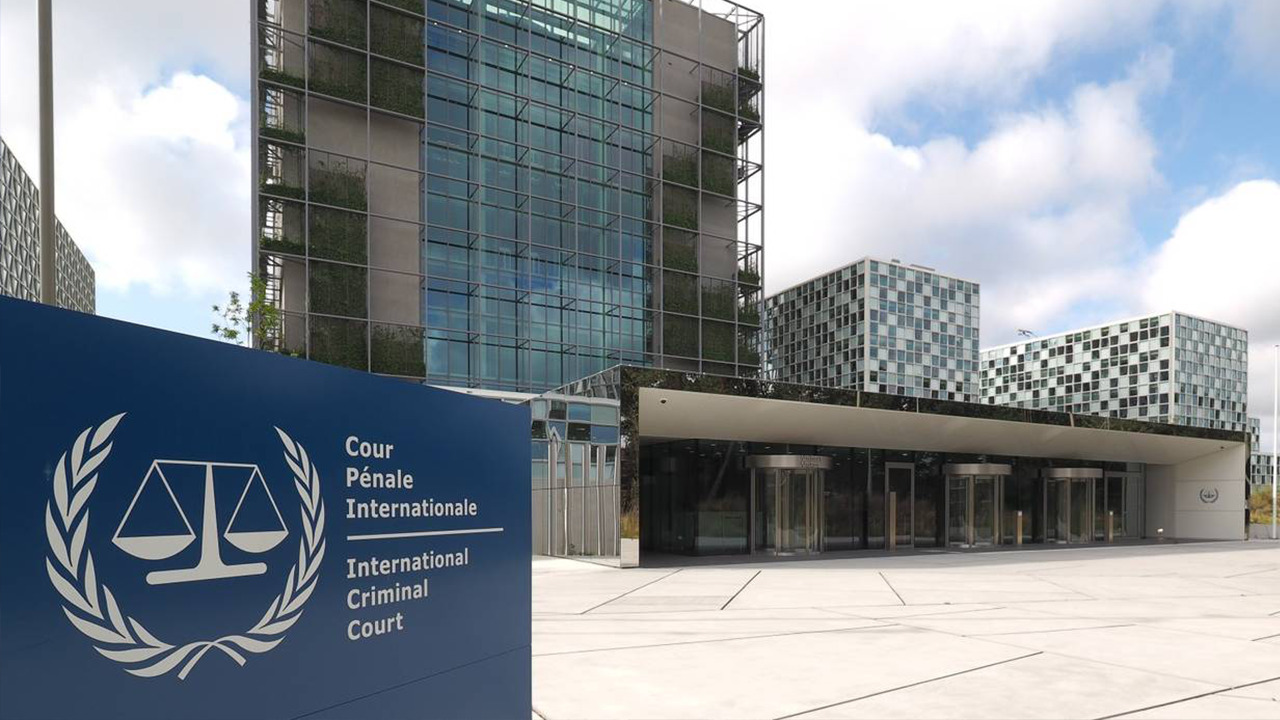 This article appeared in The Hill on November 21, 2017. Click here to view the original article.

For the first time since it began operating in 2002, the International Criminal Court has put the U.S. in its sights. On Nov. 3, ICC Prosecutor Fatou Bensouda initiated an investigation into alleged war crimes and crimes against humanity committed in Afghanistan since mid-2003. This raises the alarming possibility that the court will seek to assert jurisdiction over American citizens.

Located in The Hague (alongside such dinosaurs as the International Court of Justice, which decides state-versus-state disputes), the ICC constitutes a direct assault on the concept of national sovereignty, especially that of constitutional, representative governments like the United States. The Trump administration should not respond to Ms. Bensouda in any way that acknowledges the ICC’s legitimacy. Even merely contesting its jurisdiction risks drawing the U.S. deeper into the quicksand.

The left will try to intimidate the White House by insisting that any resistance to the ICC aligns the U.S. with human-rights violators. But the administration’s real alignment should be with the U.S. Constitution, not the global elite. It would not be “pragmatic” to accept the ICC; it would be toxic to democratic sovereignty.

The U.S. is not party to the Rome Statute, the treaty establishing the ICC’s authority. Bill Clinton signed it in 2000, when he was a lame duck. But fearing certain rejection, he did not submit it to the Senate. The Bush administration formally “unsigned” in 2002 before the Rome Statute entered into force. That same year, Congress passed supportive legislation protecting U.S. servicemembers from the ICC, a law that was decried by hysterical opponents as the “Hague Invasion Act.” The U.S. then entered into more than 100 bilateral agreements committing other nations not to deliver Americans into the ICC’s custody.

Secretary of State Condoleezza Rice later weakened America’s opposition to the ICC. Barack Obama manifestly longed to join but nonetheless did not re-sign the Rome Statute. Thus the U.S. has never acknowledged the ICC’s jurisdiction, and it should not start now. America’s long-term security depends on refusing to recognize an iota of legitimacy in this brazen effort to subordinate democratic nations to the unaccountable melding of executive and judicial authority in the ICC.

Proponents of global governance have always wanted to turn the U.S. into just another pliant “member” of the United Nations General Assembly or the ICC. They know that America’s exceptionalism and commitment to its Constitution were among their biggest obstacles, but they hoped to cajole Washington into joining one day. The new Afghanistan investigation demonstrates why that vision needs to be confronted now and conclusively defeated.

The U.S. has done more than any other nation to instill in its civilian-controlled military a respect for human rights and the laws of war. When American servicemembers violate their doctrine and training—which can happen in any human institution—the U.S. is perfectly capable of applying our own laws to their conduct. These laws and procedures do not need to be second-guessed by international courts, especially ones that violate basic rights guaranteed by the U.S. Constitution, like trial by jury.