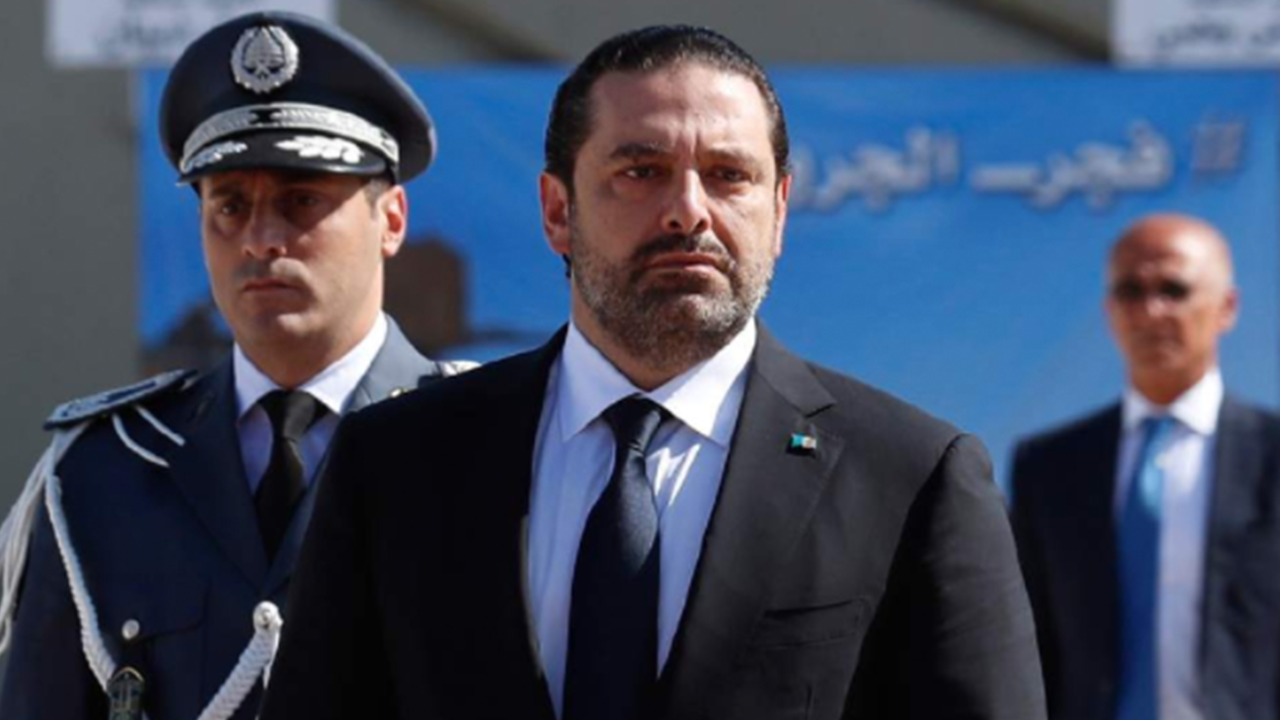 This article appeared in the Pittsburgh Tribune Review on November 13, 2017. Click here to view the original article.

Almost unnoticed in the coverage of President Trump’s Asia trip, Lebanon is slipping under Iran’s control. On Nov. 3, Lebanese Prime Minister Saad Hariri, a Sunni, resigned, citing fears of assassination by Hezbollah, the Shia terrorist group funded and controlled by Iran. No one can say Hariri’s fears are unjustified since his father, former Prime Minister Rafic Hariri, was murdered in 2005 — almost certainly at Syrian or Iranian direction.

While the full ramifications of Saad Hariri’s resignation remain to be seen, Tehran’s ayatollahs have now significantly extended their malign reach in the Middle East. This is bad for the people of Lebanon; bad for Israel, with which Lebanon shares a common border and a contentious history; bad for Arab states like Jordan and the oil-producing Arabian Peninsula monarchies; and bad for America and its vital national interests in this critical region.

Sadly, Iran’s progress was foreseeable from the inception of Barack Obama’s strategy of using Iraqi military forces and Shia militia units as critical elements in the campaign to eradicate the ISIS caliphate in Syria and Iraq. The Baghdad government is effectively Iran’s satellite. Accordingly, Obama’s decision to provide that regime with military assistance and advice strengthened Iran’s hand even further and materially contributed to its efforts to establish dominance in Iraq’s Shia regions.

Moreover, Iran itself, supported by Russian forces in Syria, aided and directed the Bashar Assad regime in fighting against both ISIS and the Syrian opposition. Iran also ordered Hezbollah to deploy from Lebanon into Syria, thus effectively creating a Shia-dominated arc of control from Iran itself to the Mediterranean.

Apparently, neither the Pentagon, nor the State Department, nor the National Security Council advised the new Trump administration of the implications of facilitating Iran’s Middle East grand strategy. Obama’s approach is, ironically, easier to understand, given his determination to secure his “legacy” by conceding vital U.S. national interests to nail down the Iran nuclear deal. Seeing Iran enhance its hegemonic aspirations throughout the region was, in his view, just another small price to pay to grease the way for the nuclear deal. Trump’s advisers have no such excuse.

Nearby Arab states also see the potential dangers of an unbroken Shia military arc of control on their northern periphery. The Middle East thus faces an advancing Syria, backed by Iran’s imminent nuclear-weapons capability, deliverable throughout the region — and likely able to reach America in short order.

The Trump administration cannot continue idly watching Iran advance without opposition. Washington and its regional allies need a comprehensive strategy to deal with Iran, not a series of ad hoc responses to regional developments. Time is fast running out.