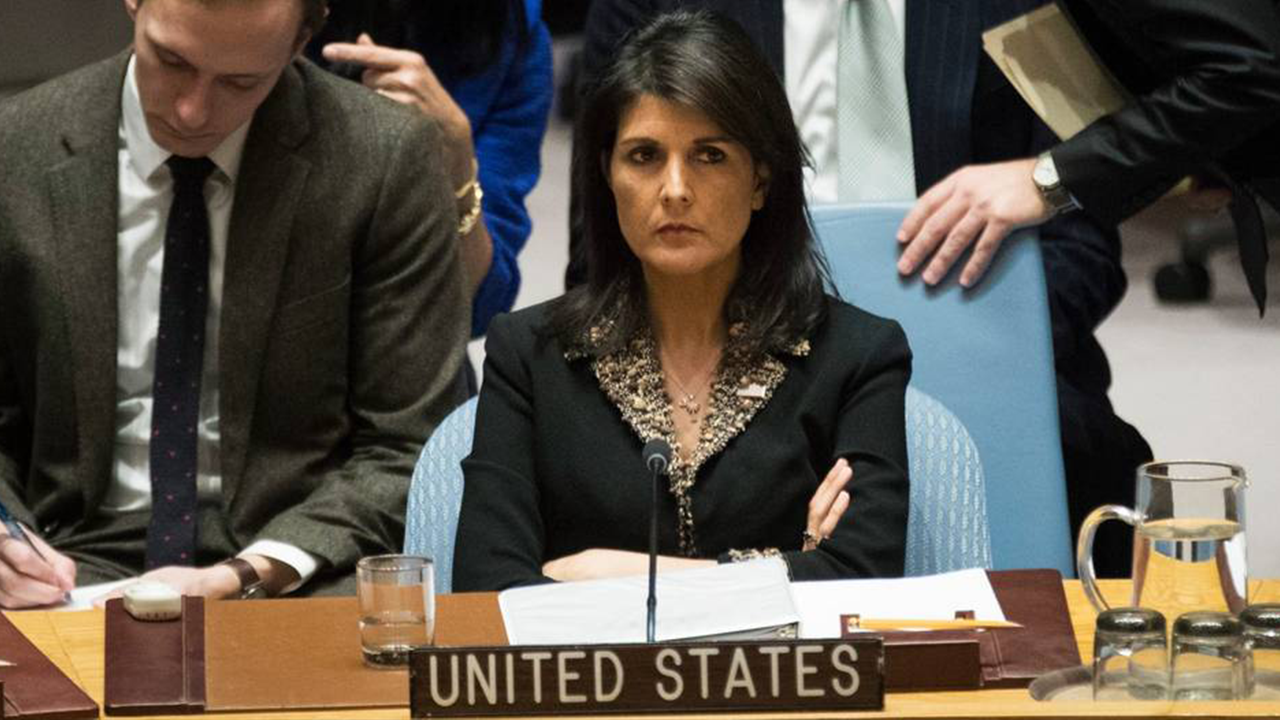 A few of its agencies do useful work. American taxpayers shouldn’t pay for the many that don’t.

This article appeared in The Wall Street Journal on December 26, 2017. Click here to view the original article.

As an assistant secretary of state in the George H.W. Bush administration, I worked vigorously to repeal a hateful United Nations General Assembly resolution equating Zionism with racism. Foreign diplomats frequently told me the effort was unnecessary. My Soviet counterpart, for example, said Resolution 3379 was only a piece of paper gathering dust on a shelf. Why stir up old controversies years after its 1975 adoption?

We ignored the foreign objections and persisted because that abominable resolution cast a stain of illegitimacy and anti-Semitism on the U.N. It paid off. On Dec. 16, 1991, the General Assembly rescinded the offensive language.

This seemingly lopsided outcome obscured a significant victory and major opportunity for the president. Thirty-five countries abstained, and 21 didn’t vote at all. Days earlier the Security Council had endorsed similar language, 14-1, defeated only by the U.S. veto. The margin narrowed significantly once Mr. Trump threatened to penalize countries that voted against the U.S. This demonstrated once again that America is heard much more clearly at the U.N. when it puts its money where its mouth is. (In related news, Guatemala announced Sunday it will move its embassy to Jerusalem, a good example for others.)

While imposing financial repercussions on individual governments is entirely legitimate, the White House should also reconsider how Washington funds the U.N. more broadly. Should the U.S. forthrightly withdraw from some U.N. bodies (as we have from UNESCO and as Israel announced its intention to do on Friday)? Should others be partially or totally defunded? What should the government do with surplus money if it does withhold funds?

Despite decades of U.N. “reform” efforts, little or nothing in its culture or effectiveness has changed. Instead, despite providing the body with a disproportionate share of its funding, the U.S. is subjected to autos-da-fé on a regular basis. The only consolation, at least to date, is that this global virtue-signaling has not yet included burning the U.S. ambassador at the stake.

Turtle Bay has been impervious to reform largely because most U.N. budgets are financed through effectively mandatory contributions. Under this system, calculated by a “capacity to pay” formula, each U.N. member is assigned a fixed percentage of each agency’s budget to contribute. The highest assessment is 22%, paid by the U.S. This far exceeds other major economies, whose contribution levels are based on prevailing exchange rates rather than purchasing power parity. China’s assessment is just under 8%.

Why does the U.S. tolerate this? It is either consistently outvoted when setting the budgets that determine contributions or has joined the “consensus” to avoid the appearance of losing. Yet dodging embarrassing votes means acquiescing to increasingly high expenditures.

The U.S. should reject this international taxation regime and move instead to voluntary contributions. This means paying only for what the country wants—and expecting to get what it pays for. Agencies failing to deliver will see their budgets cut, modestly or substantially. Perhaps America will depart some organizations entirely. This is a performance incentive the current assessment-taxation system simply does not provide.

Start with the U.N. Human Rights Council. Though notorious for its anti-Israel bias, the organization has never hesitated to abuse America. How many know that earlier this year the U.N. dispatched a special rapporteur to investigate poverty in the U.S.? American taxpayers effectively paid a progressive professor to lecture them about how evil their country is.

The U.N.’s five regional economic and social councils, which have no concrete accomplishments, don’t deserve American funding either. If nations believe these regional organizations are worthwhile—a distinctly dubious proposition—they are entirely free to fund them. Why America is assessed to support them is incomprehensible.

Next come vast swaths of U.N. bureaucracy. Most of these budgets could be slashed with little or no real-world impact. Start with the Office for Disarmament Affairs. The U.N. Development Program is another example. Significant savings could be realized by reducing other U.N. offices that are little more than self-licking ice cream cones, including many dealing with “Palestinian” questions. The U.N. Relief and Works Agency for Palestine Refugees could be consolidated into the U.N. High Commissioner for Refugees.

Many U.N. specialized and technical agencies do important work, adhere to their mandates and abjure international politics. A few examples: the International Atomic Energy Agency, the Food and Agriculture Organization and the World Health Organization. They shouldn’t be shuttered, but they also deserve closer scrutiny.

Some will argue incorrectly that unilaterally moving to voluntary contributions violates the U.N. Charter. In construing treaties, like contracts, parties are absolved from performance when others violate their commitments. Defenders of the assessed-contribution model would doubtless not enjoy estimating how often the charter has been violated since 1945.

If the U.S. moved first, Japan and some European Union countries might well follow America’s lead. Elites love the U.N., but they would have a tough time explaining to voters why they are not insisting their contributions be used effectively, as America has. Apart from risking the loss of a meaningless General Assembly vote—the Security Council vote and veto being written into the Charter itself—the U.S. has nothing substantial to lose.

Thus could Mr. Trump revolutionize the U.N. system. The swamp in Turtle Bay might be drained much more quickly than the one in Washington.