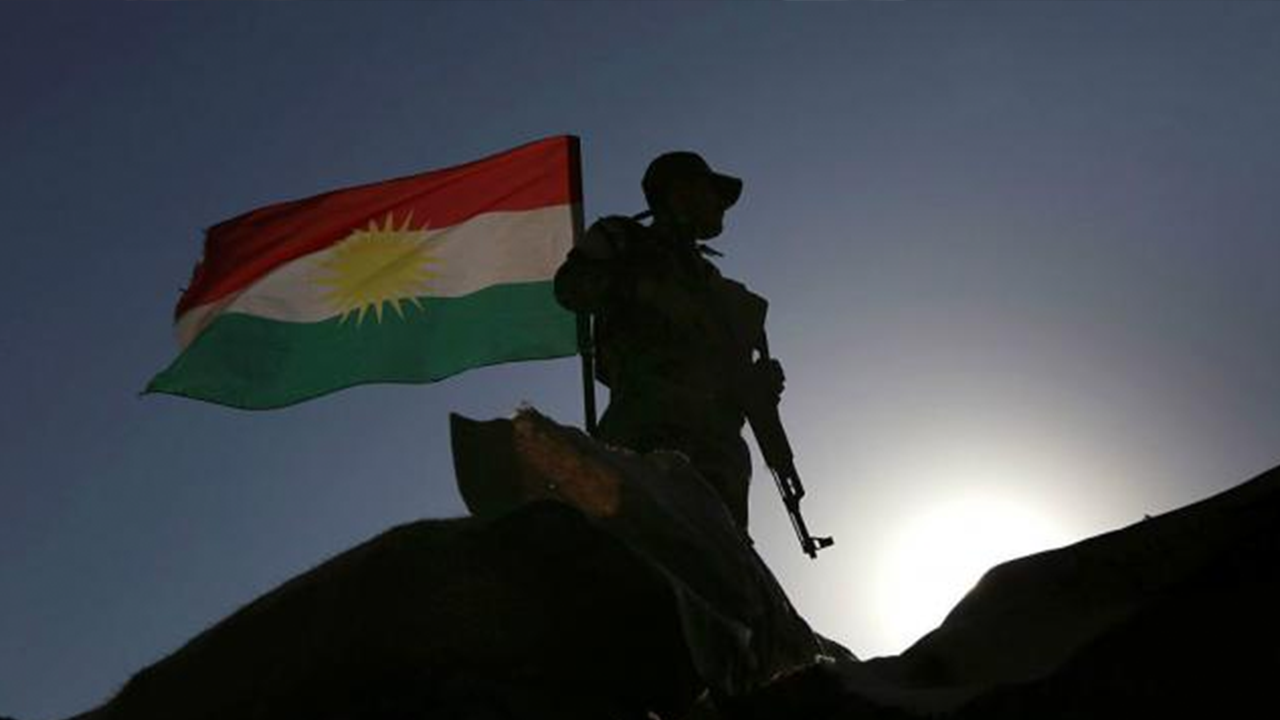 This article appeared in The Hill on December 28, 2017. Click here to view the original article.

Domestically and internationally, President Trump finished 2017 in dramatic fashion. Obtaining the most sweeping tax cuts in 30-plus years (and repealing ObamaCare’s most philosophically oppressive aspect, the individual mandate) was a landmark achievement. And, by recognizing Jerusalem as Israel’s capital, then suggesting major changes in U.S. funding of the United Nations, he disrupted foreign-policy conventional wisdom on both the Middle East and “global governance.”

The administration’s national security strategy, published this month, centered its foreign policy in the conservative mainstream, but there is little time for complacency. On Inauguration Day, the president inherited acute dangers and longer-range strategic challenges, ignored or mishandled for years. While Trump has emphasized his intention to reverse course, the national security agencies have a mixed record in actually following his lead. Events in 2018 could well determine whether America resumes control of its international fate, or whether it continues to be buffeted by threats it could overcome but chooses not to.

In this article today, we review the administration’s 2017 record and 2018 prospects in three critical near-term areas: Middle East turmoil, international terrorism, and the proliferation of weapons of mass destruction. Tomorrow, we consider the longer-term risks posed by China and Russia, and the overarching issue of U.S. sovereignty.

Trump’s Jerusalem decision had the virtue of recognizing reality and simultaneously erasing libraries of arid scholasticism on the “Middle East peace process.” The long-predicted violent reaction by the “Arab Street” largely failed to materialize, despite palpable efforts by Turkey’s President Erdogan and Tehran’s ayatollahs to foment trouble. And the inevitable efforts in the U.N. Security Council and General Assembly were essentially charades, ritualistic theater that now makes even the participants weary. The lasting consequences of bashing America in New York will more likely be felt within the United Nations, as we will see tomorrow, rather than in the Middle East.

Moreover, Saudi Arabia and other Arab states are undergoing sweeping changes, the full dimensions of which cannot yet be confidently predicted. These changes have, in Israeli Prime Minister Benjamin Netanyahu’s view, opened prospects for resolving the Palestinian and broader regional issues heretofore beyond reach. The behind-the-scenes White House peace initiative, also unconventional, has given the foreign policy establishment a case of the vapors.

Now unleashed, Riyadh’s “modernization” efforts, in economic and social policy as well as religion, may appear unstoppable, but it would be a mistake for the administration simply to assume so. The Shah of Iran had far less distance to travel to “modernize” his country, and seemingly lighter opposition than the Saudi monarchy faces today. Nonetheless, the 1979 Islamic Revolution deposed the shah, leaving Iran repressed by the brutal theocratic regime founded by the Ayatollah Khomeini.

Both Saudi reformers and Washington need to remember this catastrophe, primarily to avoid the possibility of radical backlash, but also to put in place contingency plans should there be either a countercoup or a religious eruption similar to 1979 Iran. The last thing we want is history recording we weren’t ready, that we didn’t try to prevent such a crisis, that the inevitable spiking oil prices and violent global market fluctuations surprised us.

The real fight, however, will continue to be in the anarchic regions where the terrorists take root, whether Afghanistan, the hollow shells of Syria and Iraq, Yemen, Libya or the chaotic seam between Saharan and sub-Saharan Africa where Boko Haram and its ilk continue their depredations. America requires what the British once called “forward defense” against the terrorists, at least until the current wave of radical Islamism finally burns itself out in distant decades and until its financial supporters like Iran turn off the flow of money and weapons. Indeed, it is the nuclear, chemical and biological weapons threat from rogue states and their terrorist proxies that was and will continue to be the gravest danger facing America and its friends worldwide.

In 2017, the president acted on his critique of the fatally flawed Iran nuclear agreement by refusing to certify it under the Corker-Cardin legislation. Because, however, Washington did not actually withdraw from the deal, it still provides cover and legitimacy to the terrorist regime of the ayatollahs and allows Europe, Russia and China to trade and invest, thereby subsidizing nuclear proliferation and terrorism. Just a few weeks into 2018, the White House will face yet another certification decision, which will afford the Iran agreement’s vociferous supporters within the permanent bureaucracy yet another opportunity to keep it on life support. Trump should abrogate the deal as early as possible and think seriously about how to thoroughly denuclearize Iran.

Trump also jettisoned President Obama’s failed “strategic patience” with North Korea, and not a moment too soon. Pyongyang’s threat will almost certainly come to a head in 2018. The past year showed dramatic improvements in both the North’s nuclear and ballistic-missile programs. China could act decisively, as it has the unique capability to do, to overthrow Kim Jong Un’s regime, allowing the Korean peninsula to be reunified or installing a new regime and, with America, jointly denuclearizing the North.

If not, Washington will face an unattractive but unavoidable binary choice: Either we will have to consider using preemptive military force to destroy North Korea’s nuclear and missile facilities, or we and our allies will have to endure Kim Jong Un with deliverable nuclear weapons. And it won’t just be a threat from the North but from ISIS or Al Qaeda, Iran, and other rogue states with nuclear aspirations and hard currency to which Pyongyang can sell. This year was fraught on all these issues, but 2018 will be even more so. Tomorrow, we consider the long-term strategic threats the Trump administration faced this year — and could confront head-on next year.