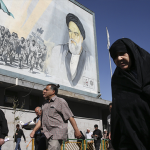 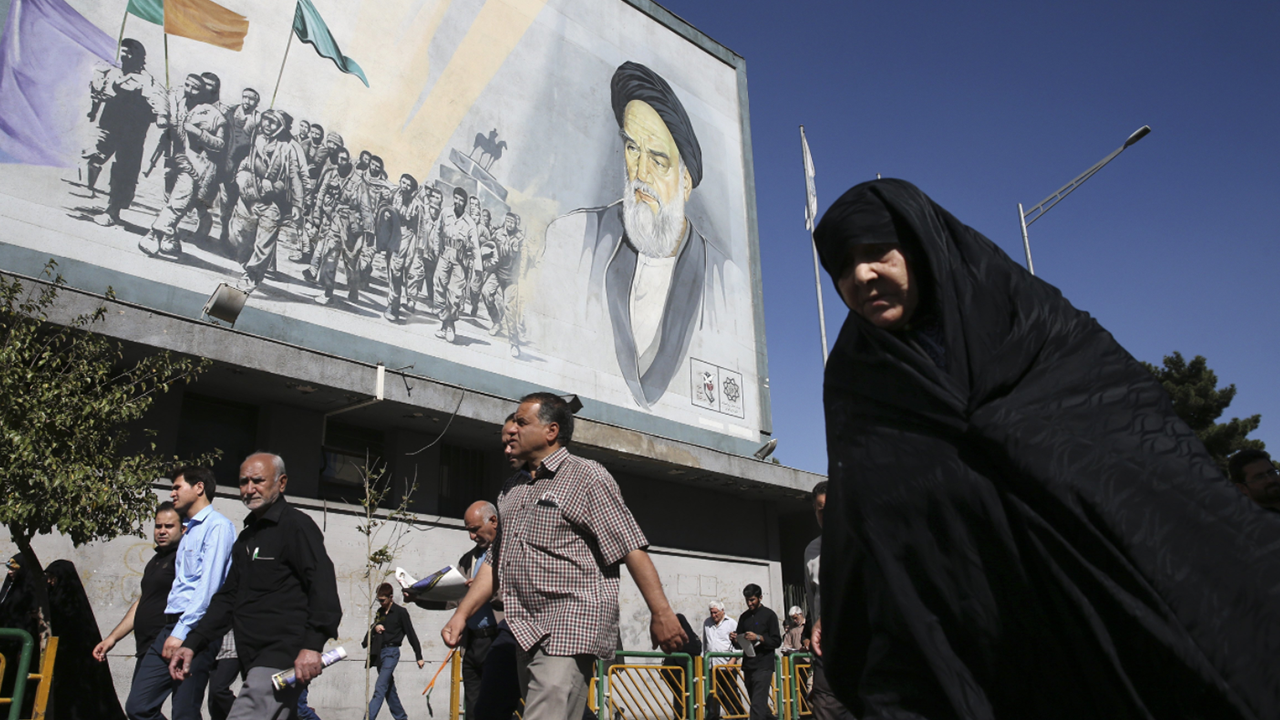 U.S. policy should be to end the Islamic Republic before its 40th anniversary

This article appeared in The Wall Street Journal on January 16, 2018. Click here to view the original article.

President Trump seemingly served notice Friday that the days are dwindling for Barack Obama’s Iran agreement. Although deal proponents also gained time to pursue “fixes,” this is a forlorn option. No fix will remedy the diplomatic Waterloo Mr. Obama negotiated. Democrats will reject anything that endangers his prized international contrivance, and the Europeans are more interested in trade with Tehran than a stronger agreement.

There is an even more fundamental obstacle: Iran. Negotiating with Congress and Europe will not modify the actual deal’s terms, which Iran (buttressed by Russia and China) has no interest in changing. Increased inspections, for example, is a nonstarter for Tehran. Mr. Obama gave the ayatollahs what they wanted; they will not give it back.

Most important, there is no evidence Iran’s intention to obtain deliverable nuclear weapons has wavered. None of the proposed “fixes” change this basic, unanswerable reality.

Spending the next 120 days negotiating with ourselves will leave the West mired in stasis. Mr. Trump correctly sees Mr. Obama’s deal as a massive strategic blunder, but his advisers have inexplicably persuaded him not to withdraw. Last fall, deciding whether to reimpose sanctions and decertify the deal under the Corker-Cardin legislation, the administration also opted to keep the door open to “fixes”—a punt on third down. Let’s hope Friday’s decision is not another punt.

The Iran agreement rests on inadequate knowledge and fundamentally flawed premises. Mr. Obama threw away any prospect of learning basic facts about Iran’s capabilities. Provisions for international inspection of suspected military-related nuclear facilities are utterly inadequate, and the U.S. is likely not even aware of all the locations. Little is known, at least publicly, about longstanding Iranian-North Korean cooperation on nuclear and ballistic-missile technology. It is foolish to play down Tehran’s threat because of Pyongyang’s provocations. They are two sides of the same coin.

Some proponents of “strengthening” the deal propose to eliminate its sunset provisions. That would achieve nothing. Tehran’s nuclear menace, especially given the Pyongyang connection, is here now, not 10 years away. One bizarre idea is amending the Corker-Cardin law to avoid the certification headache every 90 days. Tehran would endorse this proposal, but it is like taking aspirin to relieve the pain of a sucking chest wound.