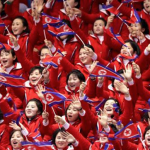 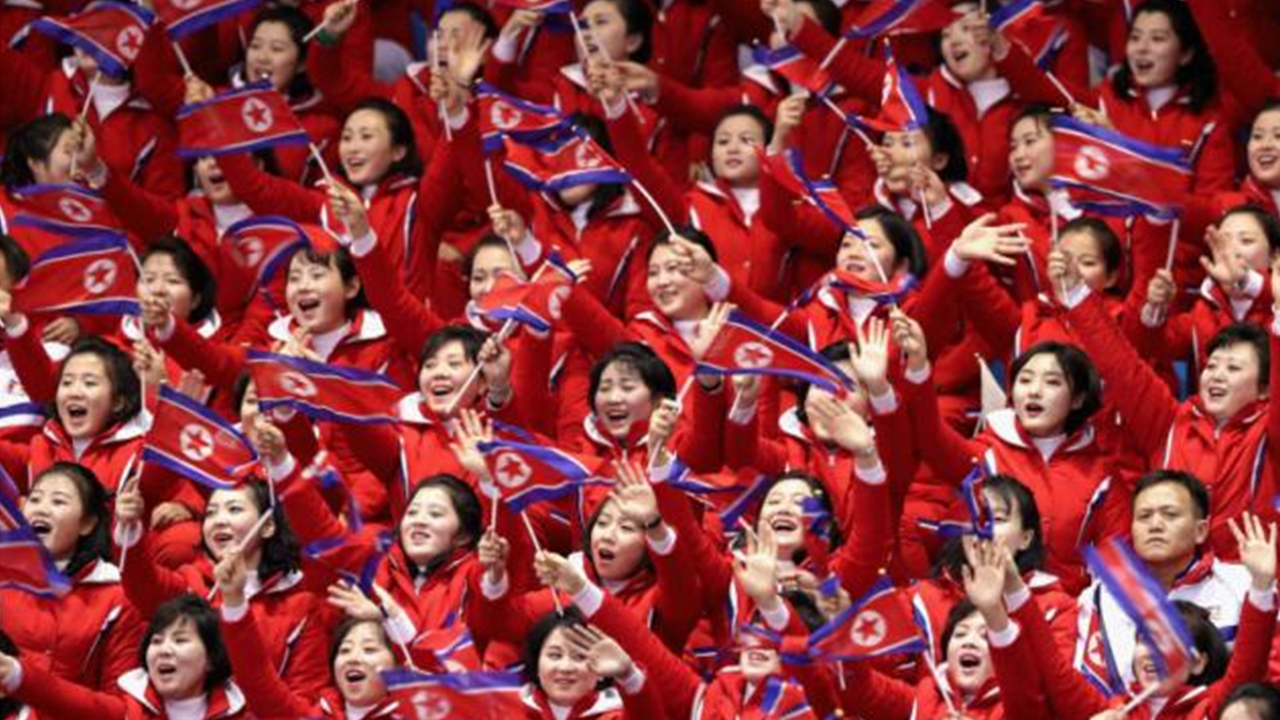 This article appeared in The Hill on February 12, 2018. Click here to view the original article.

Appeasing authoritarianism comes in many forms. All of them are ugly. Some are obvious and extremely dangerous, and some are subtle, indicating a mindset portending future danger because of a propensity to ignore reality. Opening the 23rd Winter Olympic Games in Pyeongchang, South Korea, prominent American media outlets displayed the latter appeasement mentality in full measure, becoming stenographers for North Korea’s propaganda machine. Reflecting boundless gullibility, representatives of our free press stepped up to carry Pyongyang’s message.

Virtually North Korea’s entire purpose for participating in these Winter Games was to generate just such reactions. Kim Jong Un’s dictatorship is seeking propaganda advantage of South Korean President Moon Jae In’s “sunshine policy” to make inroads into global public opinion, to split Seoul from Washington and Tokyo in dealing with Pyongyang’s nuclear and ballistic-missile programs, and to distract America and the international community from the imminence of North Korea’s ability to target any spot in the world with nuclear weapons.

By agreeing to a “unified” team marching in Pyeongchang’s opening ceremonies, flying a flag showing an undivided Korean Peninsula, by forming a joint women’s ice-hockey team and by sending a large delegation of North Korean officials and “citizens” to support their athletes, Kim Jong Un played on the naïve and the gullible, of whom unfortunately there are all too many in both America and South Korea. The capstone of Kim’s propaganda campaign was the invitation to President Moon to visit Pyongyang for an inter-Korean summit. Delivered by the North’s nominal top official, Kim Yong Nam, and Kim Yo Jong, sister of the current dictator, the invitation was accepted reflexively.

Most noticeable initially about U.S. press coverage of these carefully programmed developments was the near-uniform lack of historical memory. Because the media either did not know or did not care about this history, the reporting carried the breathless excitement of something “new” that might lead to a diplomatic resolution of North Korea’s nuclear threat.

But Korean athletes have three times before marched as Olympic unified teams (in 2000, 2004 and 2006), under prior South Korean presidents who originated and followed “sunshine policies.” Moreover, there have been two earlier intra-Korean summits, in 2000 and 2007. Neither the unified Olympic teams nor the summits in any way impeded North Korea’s relentless progress toward achieving its goal of deliverable nuclear weapons.

Moreover, diplomatic progress is not possible here because Pyongyang’s purpose is not to “open a dialogue” for the umpteenth time with Seoul, Washington or Tokyo, but to conceal and distract from its menacing activities. Having the media fall for the “rapprochement” line rather than seeing the concealment motivation was precisely Kim’s objective. The U.S. media fully met his expectations. And then some. Vladimir Lenin is often credited with coining the phrase “useful idiots,” but even he would not have predicted the rhapsodizing we have seen.

Take, for example, a report by Morgan Winsor of ABC News describing the cheerleading cadre accompanying North Korea’s athletes: “Clad in coordinated outfits of red with white and blue accents, North Korea’s throng of more than 200 cheerleaders are stealing the spotlight at the 23rd Winter Olympic Games” as they “chant, sway and dance in unison.” I am assuredly not an aesthetics expert, but I saw the cheerleaders as a depressing manifestation of George Orwell’s novel, “1984,” not something that steals spotlights by their “synchronized chants” on behalf of the Korean team. Their “coordinated outfits” didn’t do anything for me either.

National Review editor Rich Lowry had it right when he tweeted to ask why ABC News didn’t realize “that what they are charmed by here is probably as close as you can get to a hideous real-world version of the ‘Handmaid’s Tale?’” Make no mistake, the well-fed visages of the cheerleaders mark them as among North Korea’s most privileged. Of course they perform vigorously. You would too in a society where lack of fealty to the regime is often a death sentence.

Next, enthralled by the combined North-South female hockey team, CNN reporter Aimee Lewis reported as matters of fact that “this women’s team became a tool for rapprochement” and that “not even the wildest optimist could have predicted recent events.” What exactly has happened recently? The joint team lost 8-0 to Switzerland, and many South Koreans resent that several of their female ice-hockey players were displaced by Pyongyang’s athletes. Without any reference to the vanishingly insignificant impact of this precise pattern in three previous Olympics, the real news is the number of reporters with the attention span of fruit flies.

Finally, consider the lionization of Kim Yo Jong, currently under U.S. sanctions for her role heading the ruling party’s Propaganda and Agitation Department. CNN’s Lewis dug into her trove of clichés to call her “the first member of Pyongyang’s ruling dynasty to set foot in the South” since the Korean War. Ruling dynasty? Sort of like the British royal family? There was, in truth, coverage of the brutal, dictatorial ways of the “ruling dynasty.” But reporters and their editors know, as does the North’s propagandists and scammers generally, that what typically matters most is what grabs quick headlines.

CNN wasn’t finished, however. Joe Sterling, Sheena McKenzie and Brian Todd wrote ecstatically that “if ‘diplomatic dance’ were an event at the Winter Olympics, Kim Jong Un’s younger sister would be favored to win gold.” She is the Ivanka Trump of North Korea, they “report,” and “not only a powerful member of Kim Jong Un’s kitchen cabinet, but also a foil to the perception of North Korea as antiquated and militaristic.” Words fail here.

While the media fun was unfolding, Pyeongchang’s Olympics organizers reported that their computers may have been hacked, and they are now investigating. Maybe those cheerleaders have other skills as well. Have reporters done any investigative work to ascertain where North Korea, under so much “pressure” of economic sanctions, found resources for the Olympics? Were they subsidized by South Korea, China or others, as has so often tragically been true, thereby subsidizing the dictatorship?

When P. T. Barnum allegedly said “there’s a sucker born every minute,” he may have been understating the problem. Not that you’d know it from our establishment media.