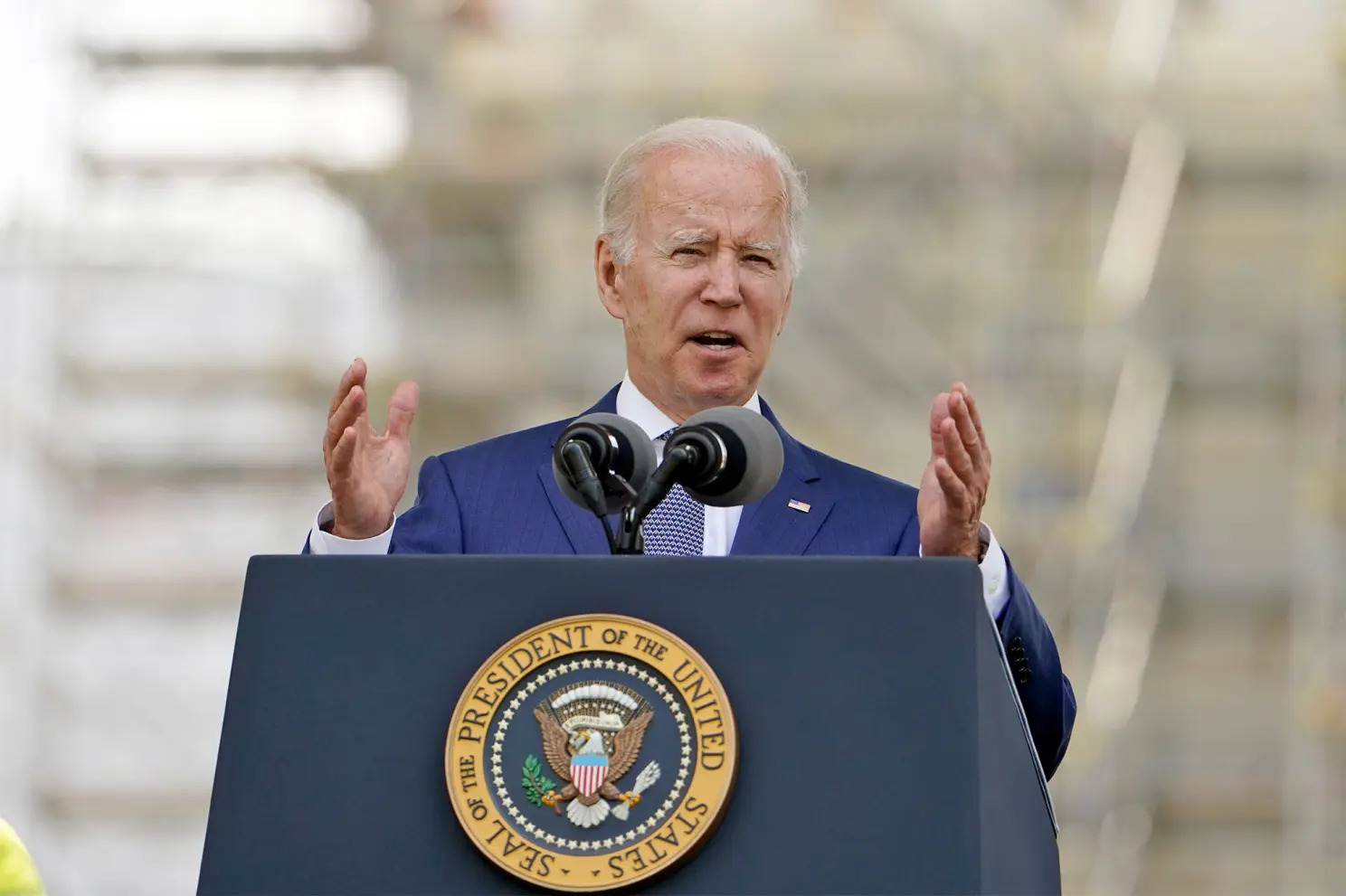 This article appeared in The New York Post on May 5th 2022. Click here to view the original article.

First, he failed to deter the invasion itself, the devastating consequences of which are unfolding daily. Second, US intelligence grossly overestimated Russia’s military competence, briefing Congress that Kyiv would fall in days and the whole country in weeks.

Third, US and allied assistance has repeatedly been behind the curve, with Ukraine saved primarily by its own soldiers’ grit and Russian military ineptitude.

Congress is nearing approval of $40 billion in new aid. Many now talk not merely of “saving” Ukraine but of “victory.” Of course, it would be helpful to know what we mean by that.

Without defining our objectives (and Ukraine’s) more precisely, we will remain in today’s semi-coherent muddle, even as we enter what Ukraine’s defense minister calls a “new, long phase of the war.”

Moscow’s unprovoked aggression launched a war primarily about territory. President Vladimir Putin and many Russians believe Ukraine and other Soviet territories were illegitimately sundered from the rodina, Mother Russia, and they want them back. Ukrainians, with equal passion and far more justification, want full sovereignty and territorial integrity, as mutually agreed among all Soviet republics when the USSR dissolved on Dec. 31, 1991.

Defining “victory” is becoming more urgent. Last week, Defense Secretary Lloyd Austin asked Russian Defense Minister Sergei Shoigu to consider an immediate cease-fire, which Moscow undoubtedly saw as a sign of weakness. At a minimum, before negotiations start, we should know what we are negotiating for, which at the moment we do not.

Importantly, defining “victory,” or at least agreeing upon a common set of Ukrainian-NATO goals, is where allied unity is most likely to fracture irreparably.

Putin knows this for a certainty. The veneer of alliance unity, incessantly touted by the Biden administration and its media scriveners, already conceals enormous differences in the strategy and implementation of both economic sanctions and military assistance.

While acceptably resolving the conflict requires settling many contentious issues — Russian reparations and accountability and Russia’s post-conflict relations with the West to name a few — the major dispute is over territory and sovereignty. We can predict, as can Putin, that many of our “allies” will perform poorly during the negotiations. Ukraine’s president, Volodymyr Zelensky, himself revealed that French President Emmanuel Macron pressured him last week to cede Ukrainian territory to Russia so Putin could save face. Zelensky, quite properly, refused.

The combatants’ opening positions are clear. Russia will insist on uti possidetis (roughly, “keep what you hold”), with each side maintaining control of the territories they respectively dominate on the day hostilities stop (whether by unilateral action or mutual cease-fire).

That will be the Kremlin’s position in any short-term cease-fire — and for the long term, in effect permanently. Indeed, this reality underlines why Russia will likely keep grinding away militarily, still hoping to increase the total territory seized since February 24.

Whatever the terms of any cease-fire, Ukraine will surely insist on quickly regaining sovereignty and territorial integrity over its borders as of the USSR’s dissolution, thus requiring Russia to withdraw both from areas seized since February and those taken in 2014, including Crimea. As of now, Zelensky sees no reason to accept anything less.

The United States should endorse Ukraine’s position, which is, indeed, what we have theoretically asserted since 2014. Implementing that position, however, implies that we provide weapons and intelligence assets not simply to stop Russian advances but to retake considerably more lost ground than Ukraine has achieved to date.

Yet it is far from clear that Biden believes in victory or accepts the necessary implications. He personally decided against transferring Polish MiGs to Ukraine, fearing that doing so would be “escalatory.” Ukrainian pilots, though, no longer want MiGs but American F-15s and F-16s and appropriate training. Is Biden prepared for that?

What happens in future negotiations is unknowable, but it would be a significant blow to American credibility globally to come as close as Ukraine has to defeating a superpower only to give away at the negotiating table what has been won at such a high cost on the battlefield. We do not have forever to make up our minds.

John Bolton was national security adviser to President Donald Trump, 2018-’19, and US ambassador to the United Nations, 2005-’06.